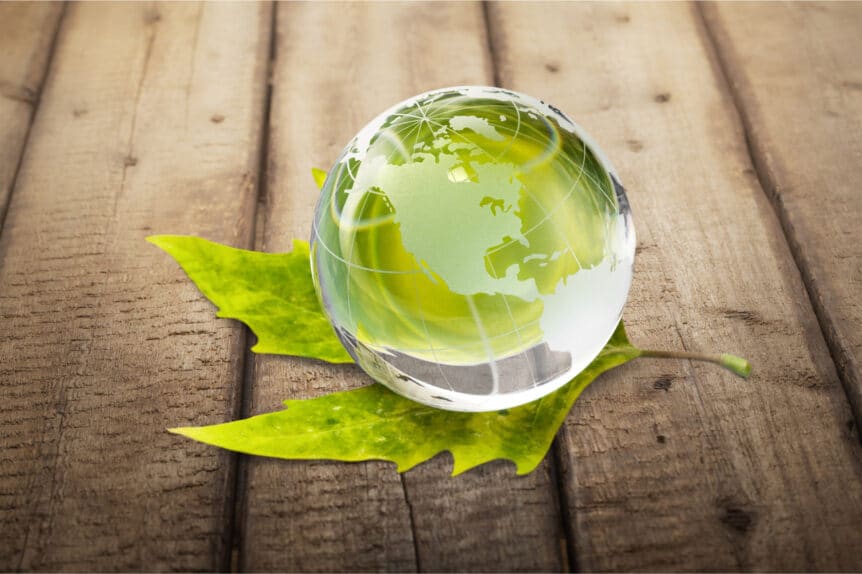 CSP is a powerful and exciting technology for large-scale solar power generation. Although it has been in use since the 1980’s, it is still seen as somewhat new and emerging, with innovation and efficiency improvements under active development. The total power generated by CSP is small compared to Photovoltaic (PV) solar power, but there is significant scope for the amount of CSP generated power to grow appreciably over the coming years, given the advances in heat transfer fluids and thermal energy retention. In short, there appears to be a bright future for CSP.

CSP is an acronym used in several industries, including solar power, where CSP is shorthand for “Concentrated Solar Power”, a method of generating electricity from the sun, using mirrors to trap sunlight, using that energy to drive steam turbines or engines to produce electricity. It is important to note that CSP installations require large areas for operating, for the mirrors to collect sunlight, and the associated equipment used to generate electricity. Therefore, CSP is a large-scale solution not suited for private residential use by individual families in the way that rooftop solar panels are.

How Does CSP Work?

In steam turbine CSP installations (see below for types and further description details), mirrors reflect sunlight to focus on a liquid (in some, but not all cases, water), which then turns to steam. That steam is then directed and used to power a steam turbine, which generates electricity.

In engine-based CSP installations, the principle is the same, but the steam is used to drive an engine, which in turn produces electricity (see Types of CSP Installations below for further details).

In summary, there are three steam turbine types of CSP installations:

Parabolic Trough CSP systems consist of a collection of parabolic (U-shaped) mirrors, lined up end-to-end, hence the term troughs. This configuration is also known as a linear concentrator system. Running through and suspended above each mirrored trough are tubes filled with what is known as a heat transfer fluid (typically a heat-sensitive synthetic oil that can withstand high temperatures). These oil-filled tubes are known as receivers.

Each end-to-end trough is referred to as a module, with modules typically being approximately 100-140 meters long. Each trough, including the receiver, has a typical combined height of 4.5-6 meters. A typical Parabolic Trough installation contains up to hundreds of such modules, arranged in parallel.  The mirrors in the troughs focus sunlight intensely and direct it onto the receiver, causing the oil to heat up to as much as 750 degrees Fahrenheit (399 degrees Centigrade) or even higher.

These tubes of extremely hot oil are passed through a heat exchanger unit containing water. When the water is exposed to the extreme heat of the oil, the water turns to high-pressure steam, which then drives steam turbines, which in turn generates electricity.

These CSP installations are similar in concept to Parabolic Trough CSP systems. Like the Parabolic Trough system, this configuration is also known as a linear concentrator system. Instead of parabolic mirrors, however, Compact Linear Fresnel Reflector systems use arrays of flat mirrors that track the sun along two axes, which are lower in cost than their parabolic counterparts, due to the far simpler optics and manufacturing.

Following on from yet in contrast to the above systems, Power Tower installations use large numbers of flat mirrors that track the sun, all directing sunlight towards a single large central receiver mounted on a tall tower in the middle of the array of mirrors. The receiver is often filled with molten salt, which again acts as a transfer fluid, and can be heated to 1,000 degrees F (538 degrees C). Like Parabolic Trough systems, this heat is used to heat water, which then turns into pressurized steam that powers steam turbines which produce electricity.

Another important feature of Power Tower installations is their heat retention. Molten salt retains heat so well that this can be used even after daylight hours to continue to generate steam and hence produce electricity.

Disk-Engine installations consists of groups of large parabolic dishes (like large radio telescopes), that track the sun along its path. Each dish is lined with mirrors that direct sunlight to a large central receiver unit. The receiver unit is filled with a transfer fluid such as hydrogen (which can be heated to 1,200 degrees F (646 degrees C). The heated transfer fluid drives an electricity-generating machine directly.

CSP has several key advantages based on the fundamental benefits of solar energy.

CSP is still viewed as expensive and complex. However, it is also seen to have strong potential as a viable means of providing clean energy at utility scales that can compete favorably with coal or nuclear power, given the right conditions. In addition, continuing improvements in thermal energy storage could be the key to CSP emerging as a long-term source of large-scale solar energy.

CSP plants have been in operation since the early 1980’s and are now operating internationally. Currently, CSP plants in the U.S. alone generate more than 800 Megawatts (MW) of electricity annually – enough to power 500,000 homes. The U.S. Department of Energy is funding CSP research projects under its SunShot Initiative to drive down the cost of solar electricity and support solar adoption.

Part of this work is focused on developing new CSP heat transfer fluids that can operate at vastly higher temperatures than existing fluids, of up to 2,350 degrees F (1,288 C), to increase CSP system efficiency and therefore decrease the cost of energy generated via this technology. Therefore, CSP is seen as having a very strong future, with the potential to provide large-scale clean energy that can augment and in time help replace traditional electricity generation technologies.