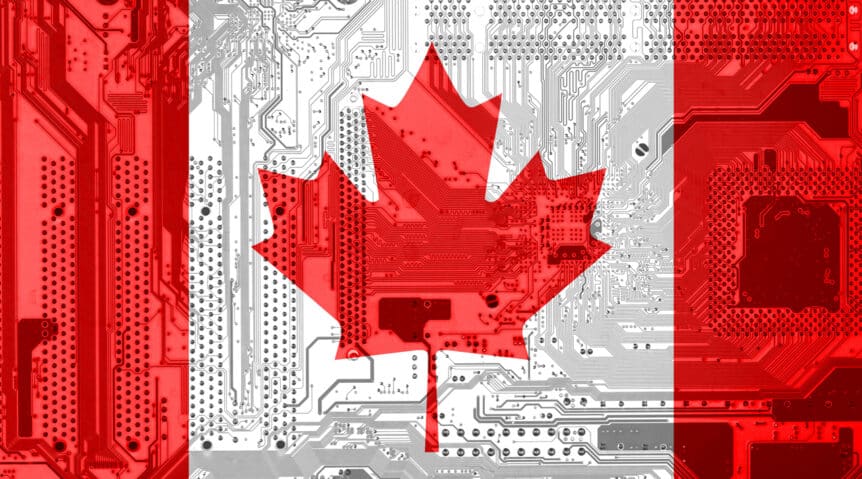 Canadian solar energy has achieved a 13.8 compound annual growth rate since 2004, to reach a total installed capacity of nearly 3,000 Megawatts, and is poised for significant growth over the coming years. As a signatory to the Paris Agreement on climate change, the Canadian federal government’s release in December 2016 of its Pan-Canadian Framework on Clean Growth and Climate Change (Framework), plus major clean energy provisions in the most recent federal budget, signal a major commitment to clean energy, including solar.

Further initiatives within individual provinces underline this commitment. All of these point to continued strong growth in solar energy across Canada in the years to come.

Like many Northern countries, the potential for solar energy in Canada, while positive, is varied, and less than in countries located further south (or to be more accurate, nearer the Equator). With that said, the central regions of Canada are seen to be more favorable for solar energy installations than the East and West coast, each of which often experience significant cloud cover. Although Canadian solar energy is modest in terms of the total installed solar energy capacity (approaching 3,000 Megawatts), compared to other G8 countries, there are three qualifying factors that need to be borne in mind, for an appropriate reading of this context:

Noting these factors, it is still felt by industry experts and other stakeholders within Canada that there is significant potential for growth in Canadian solar energy going forward.

The Pan-Canadian Framework on Clean Growth and Climate Change

Following on from the Paris Agreement on climate change, the Pan-Canadian Framework on Clean Growth and Climate Change (Framework) was published in December 2016. This national plan commits to reducing greenhouse gases across Canada to 30 per cent below 2005 levels by 2030. All parties (including the federal government, the ten provinces and the three territories) have agreed to this plan, apart from Saskatchewan and Manitoba (at the time of writing).

And even noting that current position by Saskatchewan, is nonetheless committed to achieving 50% renewable energy capacity by 2030. Within that target, solar power will play a vital role. The provincial utility SaskPower has plans to install a 10 MW solar project by late 2018. Significantly, this is just the first step to add 60 MW of new solar energy to the SaskPower electricity grid. According to Gordon Wyant, the Minister responsible for SaskPower, “Not only is this the first time Saskatchewan has seen a competitive process for a solar project of this scale, it is also the first Canadian utility-scale solar project outside of Ontario.”

Meanwhile in Alberta, the province’s Renewable Electricity Program (REP) will add 5,000 MW of new renewable capacity to its grid by 2030, including current plans for adding 100 MW of new solar energy capacity. In addition, there is a drive within Alberta to make solar energy more affordable for home owners, with a target of 10,000 new solar PV rooftop systems installed by 2020. More broadly, although electricity generation across Canada is already 80% free of greenhouse emissions, the accelerating pace of retiring coal-fired electricity generating plants, plus the cost of emissions from those plants, is a significant issue for the provinces of Alberta, Saskatchewan, Nova Scotia and New Brunswick face.

Therefore, Pan-Canadian Framework and these initiatives are major spurs for continuing the drive to drive down the levels of greenhouse gas emissions. These factors form strong incentives to continue the pace of progress for Canadian solar energy.

The Future for Canadian Solar Energy

In addition to the Pan-Canadian Framework and associated initiatives noted above, there are several other recent developments that will support the continued growth in capacity and adoption of Canadian solar energy. The most recent federal budget, released on March 22nd, places significant focus on the importance of clean technology, by allocating significant investment to clean energy development.

In addition, the $2 billion Low Carbon Economy Fund (announced in Budget 2016) will be accompanied dedicated funding for the following programs that will support the transition to cleaner, more intelligent and more distributed energy systems, all of which could include elements in support of Canadian solar energy:

In addition, incentives for the installation of small-scale solar electricity generation will get a significant boost in the summer of 2017, via the $36 million Residential and Small Commercial Solar Program being launched by Energy Efficiency Alberta. This goal of this program is to facilitate the installation of 10,000 solar rooftops by 2021.

Each of these developments, along with the expectation of continuing support at federal level and further initiates at provincial level, are strong indicators of the continuing growth prospects for Canadian solar energy.