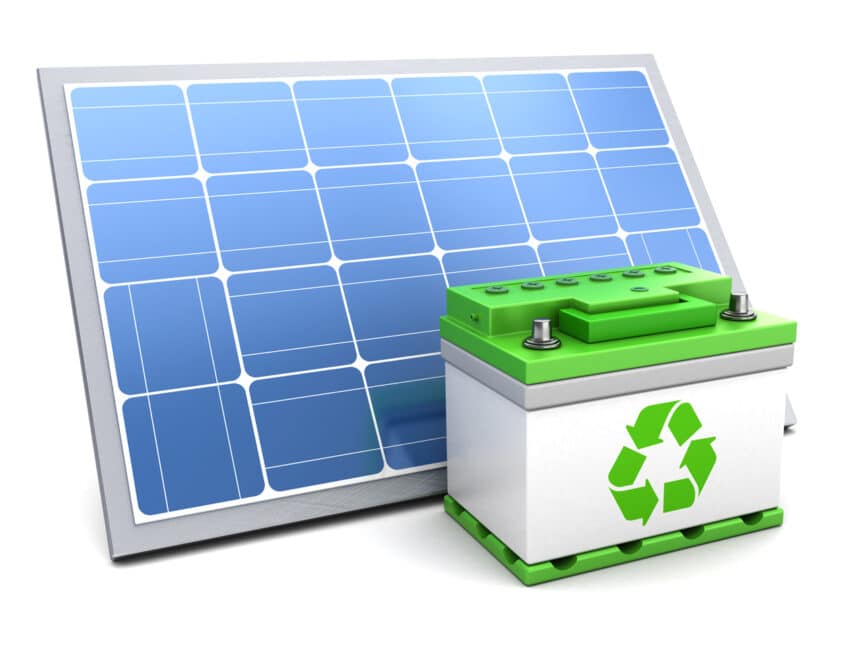 From early applications in space exploration, to solar calculators to modern solar power generation, photovoltaic (PV) solar energy has become a significant contributor to the clean energy mix globally. This limitless form of renewable energy is growing rapidly and now extends well beyond meeting the fundamental need for our growing appetite for low-cost electricity. Photovoltaic /PV solar energy is increasingly being recognized as a social enabler, due to the wide variety of its applications.

What Is Photovoltaic (PV) Solar Energy?

Photovoltaic (abbreviated as PV) refers to a form of solar energy production, where sunlight is converted into electricity using solar cells. This technology was discovered at Bell Labs in 1954, and solar cells have progressed in their applications, from early use in space exploration to solar power in a growing variety of settings around the globe. The name photovoltaic is derived from the words photons (the basic component of light) and voltage (the basic unit of electricity). Photovoltaic / PV solar energy is currently the dominant form of solar energy generation worldwide for small-scale solar installations, and accounts for the major market share of solar energy produced at commercial and utility-scale.

Photovoltaic (PV) cells are small electronic devices containing semiconductors similar in nature to the silicon chips contained in computers. Originally, solar cells contained silcon. Since then, technology advances have discovered and developed new, increasingly efficient light-sensitive materials. PV cells are very thin, which makes them flexible and hence very versatile. As a result, there are very pioneering developments in the use of thin film PV cells in rooftop tiles and building facades (in what are called ‘active facades’), and many other exciting applications.

When sunlight lands on PV cells, the incoming solar energy dislodges electrons within the cell, causing a electrical current to flow. Given the small size of each cell (typically a 156mm square), each one produces a very modest amount of electricity. PV cells are then grouped together into solar modules (referred to as solar or PV panels), to boost their collective efficiency and to protect them. Solar panels are readily visible these days on roof tops and elsewhere. They are the basic working unit for PV solar energy generation. Panels are usually grouped together in what are known as PV arrays.

The electricity produced from photovoltaic / PV panels is in the form of direct current (DC), which then needs to be converted into alternating current (AC). This is done by a device called an inverter. The resulting AC electricity can then be used immediately or added to the local electricity grid. Photovoltaic /PV solar panels vary in their efficiency, with most panels in use having efficiency ratings of between 14-22.5%, with higher limits being reserved for very high-end, costly uses such as space exploration.

Overall, photovoltaic /PV solar energy has several key advantages, and a few potential disadvantages, based on the fundamental benefits and limitations of solar energy.

Each of these is explained below. In addition, both of these types lend themselves to being ‘on-grid’ (connected to the local electricity grid) or ‘off-grid’. The amount of electricity generated by these systems is dependant on several key factors:

In addition to these prevailing installation types, photovoltaic /PV solar energy systems come in an increasing variety of standalone applications, as described below.

PV panels, combined as PV arrays, are widely installed on rooftops, to generate solar energy for homes, businesses and public sector buildings. These systems are very popular, are now seen by many people as aesthetically pleasing, in the growing climate of clean energy awareness, and have been shown to increase the value of homes.

PV panels, again combined as PV arrays, are also widely used in ground mounted installations, particularly in larger-scale power generation settings. These systems allow the option of installing tracking systems that enable the PV panels to follow the movements of the sun and therefore capture more sunlight throughout each day and over the course of the seasons.

Photovoltaic /PV solar solar energy is also increasingly be generated via standalone installations, such as and also in free-standing installations.

These installations address the growing needs of the ‘always on, always connected’ nature of modern society, via clean energy. Experience shows that these installations are also received with positive reactions, given the increasing awareness of and desire for environmentally friendly energy.

The prospects for photovoltaic / PV solar energy are very bright, and getting brighter all the time. As the U.S. Department of Energy says on its website, “Solar is so hot right now. Overall utility-scale photovoltaic (PV) generated enough electricity last year to power more than 2 million homes. It’s also creating jobs – a lot of them. In 2015, the solar workforce grew at a rate 12 times faster than the overall economy and boasts a workforce of more than 220,000 domestic jobs.”

The Department of Energy’s SunShot Initiative to drive down the cost of solar electricity and support solar adoption reports that the cost of solar energy is plummeting. As a result, the solar industry has made significant strides in the cost targets set by SunShot to be achieved by the year 2020. For example, the cost target of $0.06 per kilowatt-hour for utility-scale PV has nearly been achieved, with progress already being made toward a $0.03 per kilowatt-hour cost for utility-scale PV by 2030.

Likewise, strong progress is being made in reducing the cost of residential and commercial PV solar energy production, as shown in the following chart:

More broadly, access to low-cost solar energy is opening up opportunities for healthier and even safer lives around the world, whether through enabling agriculture, medicine or simply, the vital ability to charge mobile devices on the move. As a result, PV solar energy is now mainstream, with all the signs of being one of the major sources of clean energy – both large-scale and small-scale – in the years and decades ahead.